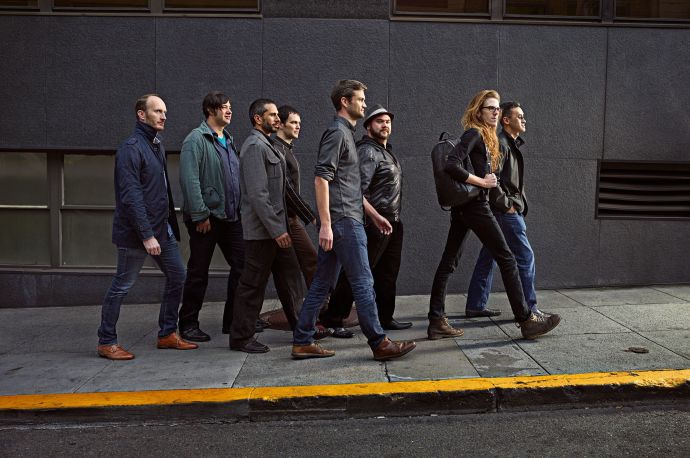 In this most interesting article published in the New-Yorker, programmers are (rightfully) being compared to rockstars, thus the need for agents (like us). A bit of a long read in this day and age of instant gratification, but well worth it.

Excerpt: “The world is being rebuilt in code. Hiring computer engineers used to be the province of tech companies, but, these days, every business—from fashion to finance—is a tech company. City governments have apps, and the actress Jessica Alba is the co-founder of a startup worth almost a billion dollars. All of these enterprises need programmers. The venture capitalist Marc Andreessen told New York recently, “Our companies are dying for talent. They’re like lying on the beach gasping because they can’t get enough talented people in for these jobs.”